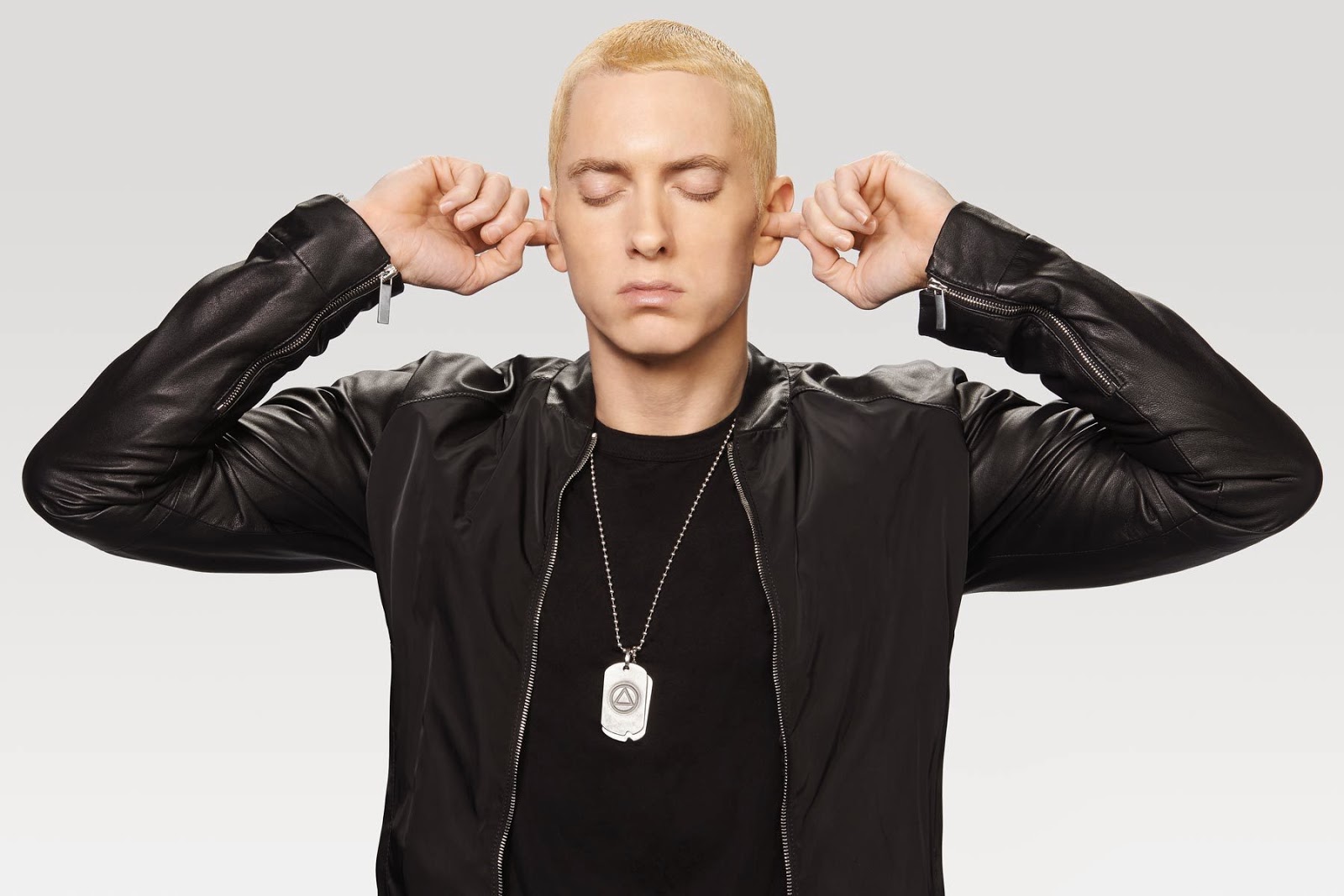 I was an Indonesian high school students. I knew more foul words than my classmates and
my real English teacher.

It was 2004. I was a 10th grade high school student who started to listen to rap music. Eminem became my rap idol. I listened to Eminem a lot, starting from ‘The Real Slim Shady’, ‘Superman’, ‘Cleaning Out My Closet’, to ‘Without Me’. His songs used to blast on my PC speaker at home on high volume. (note: most of people here don’t understand the meaning so it’s normal to blast rap music anywhere.

At first I didn’t really know what Eminem said in his songs. English is not my mother tongue.

Then I met the ‘internet’. I did some search for the translation, clicks away, and boom — I understood the lyrics, and of course, all those foul words. How many foul words you can find on Eminem’s songs? Let’s count: fu*k, sh*t, as*hole, di*k, bit*h, ho*s. This list will still goes on but let’s stop. I also learned new vocabularies from Em and his gangs (D12): purple, pills, blunts, popo, 44s, and many more. 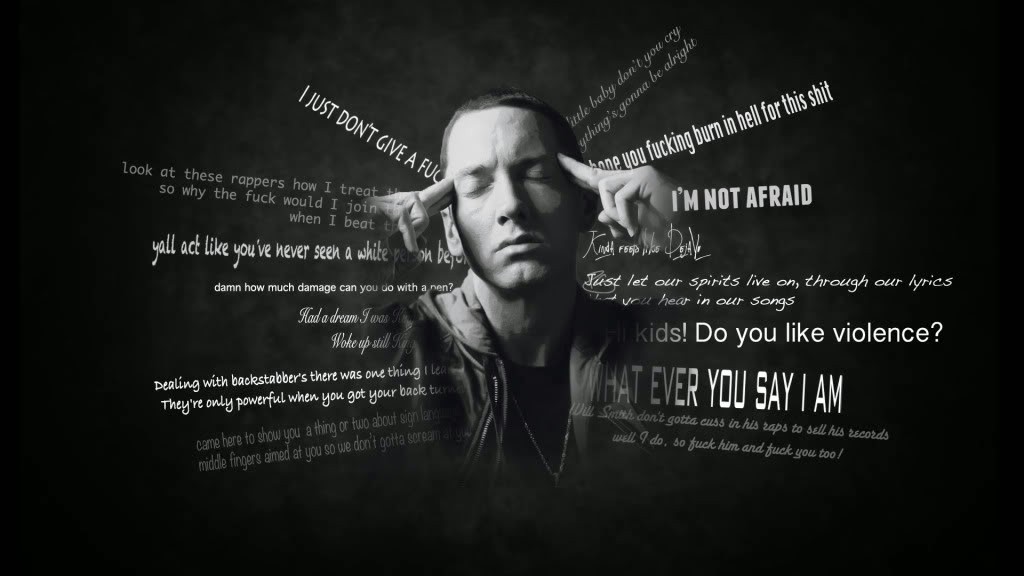 Guess what happened when I discovered those – stopped listening to Eminem? Nope. The young version of me thought it was awesome. I thought that saying foul words was cool. I even wrote some rap lyrics with all those dirty languages (still have the books right now, have no idea why would I wrote those).

Somehow rap music trend started to spread to some of my classmates. They start to listen to rap music too, usually via my Nokia 3300 (one of the few phone that able to play mp3 that time). I print the lyrics so they can rap to it. When they didn’t understand the lyrics, whom did they ask? Me.

Suddenly I became smart. I knew more foul words than my classmates, even than my real English teacher. Unless she used to listen to rap music, too.

SIDE NOTES
It wasn’t as bad as you think. I learned a lot of vocabularies from Eminem songs. Also, aside from his ‘jokes’ songs, most of his lyrics is deep. He’s great lyrically and I can learn a lot from his story.

Also, since I listened to Eminem, I start to really enjoy and explore music, especially hiphop.
eminem Music 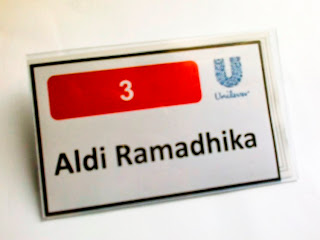 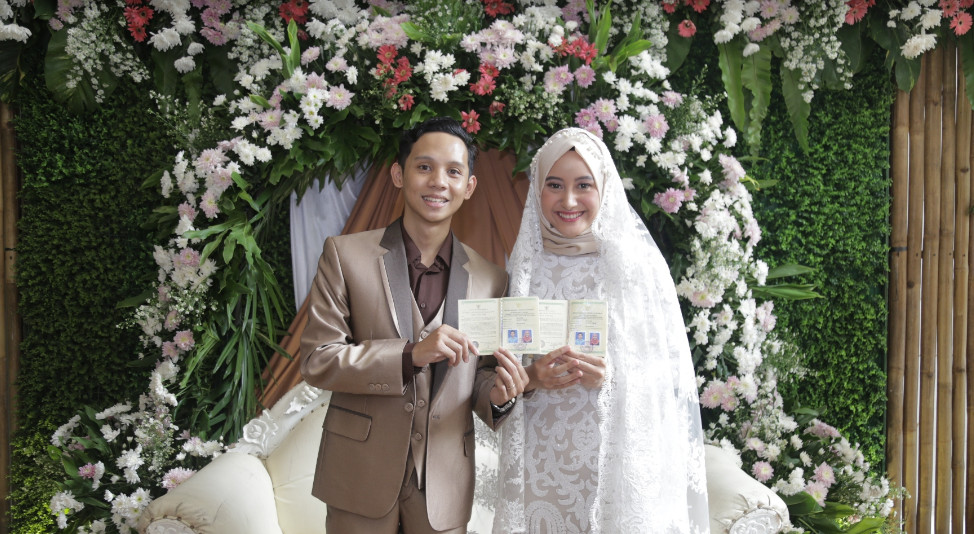